Enjoy 10% Off for our launch*   Use Code: WEBLAUNCH Details 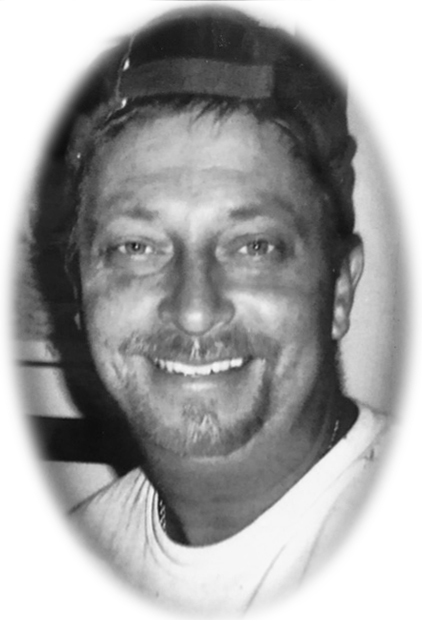 My brother Mike was 43 years old when he was diagnosed with AML. AML is a type of cancer that begins in the bone marrow and quickly moves to the blood. A few days after New Year's Eve of 2013, he got a phone call from the hospital that said he was already 4th stage and needed to begin chemo immediately. The first round of chemo did nothing. Then he had a stroke while receiving the second round. The right side of his body was paralyzed and he could no longer walk or talk.

My brothers, sisters and I had tests to determine if we would be suitable donors for a stem cell transplant for Mike, in order to fight his cancer. My sister was a 100% match, but the transplant couldn’t be performed because of the stroke he had suffered.

Dealing with cancer is overwhelming, stressful and complex. I built up a mental strength and determination to do whatever it took to face the reality of my brother’s situation. The saddest seven days of my life was the week I spent with him in the hospital. I felt so helpless as I watched him lay there suffering and in pain. There was nothing I could do for him except stay with him day and night, and pray with him. He would just look at me with tears in his eyes. I think he understood that it was his time to go.

Cancer is an emotional subject that weighs on my heart. I have first-hand experience that cancer patients and their families need plenty of support during their time of need. That's why I’ve decided to do my part to help.